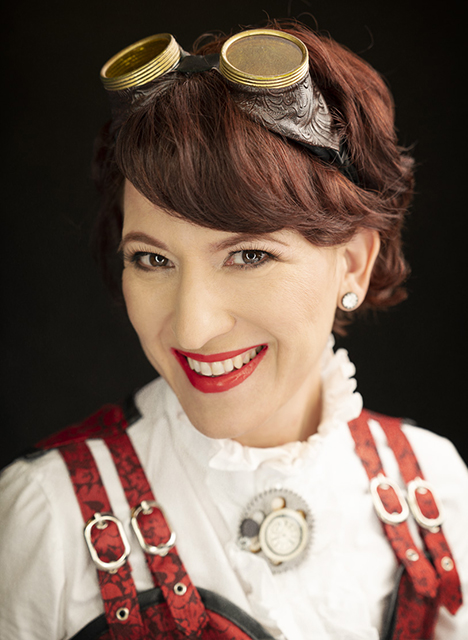 Jill really is a Storyologist at heart collecting, telling, and writing stories for the stage, page, and screen. She studied acting at the University of London, England, graduated with a degree in theatre from the University of Buffalo, and received a certificate in children’s television from Rockport College. She’s produced and performed original theatrical productions for children around the world, and educational television content for PBS, the Travel Channel, FOX Kids, and Scholastic.  Jill is a children’s author and has written ten books for Heinemann Publishing’s Fountas and Pinnell series (a division of Houghton Mifflin Harcourt). She’s also the author of the picture book SUCH A LIBRARY! which School Library Journal called an absolute delight. In addition to collecting stories, Jill collects names and has been known as Page Turner, Riley Roam, and Miss Understood. 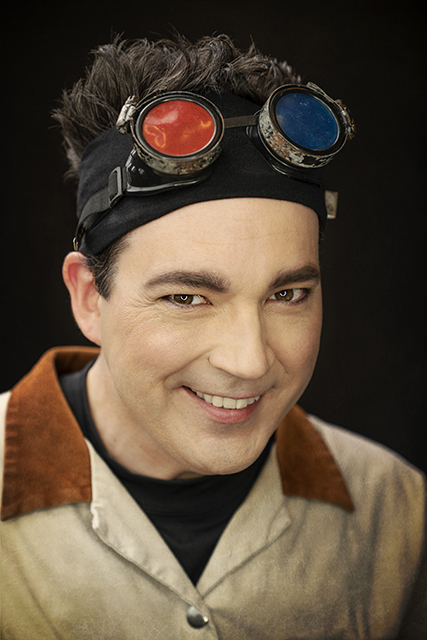 Kenny began his career as a kindergarten teacher, but since his favorite part of the job was making kids laugh, he decided to become an improv comedian with the famed Comedy Sports Troup in Madison, Wisconsin. This led him to apply to the toughest school in the world… Ringling Bros. and Barnum Bailey Clown College. After receiving an MFA (Master of Funny Arts), he was handpicked by Ringling Bros. to develop a motivational social-emotional show for The Boys and Girls Clubs of America. When he left Ringling, Kenny put his background in teaching and comedy to work producing educational television programs that have been used in schools and ITV stations around the country. He’s also produced content for The Travel Channel, PBS, and The International Reading Association. As the co-founder of Page Turner Adventures, Kenny has performed at theaters and schools around the world. If you can’t find Kenny behind a camera, a computer, or on stage, he’s probably traveling the back roads of America on ridiculously long bike rides. 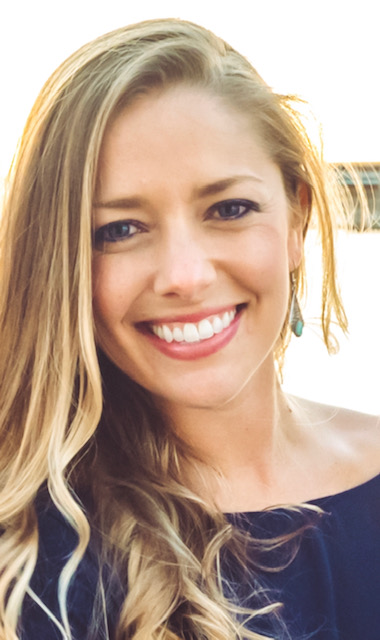 Emily graduated from Florida Atlantic University with her Bachelor’s in Elementary Education and began teaching for the Palm Beach County School District. After a few years of teaching –– and juggling motherhood and side jobs –– she returned to FAU to obtain her Master’s in Curriculum and Instruction with a specialization in Reading. She’s worked as an instructor for the county’s “Creativity for the Gifted” course and has provided interactive and experiential training to educators on how to integrate creativity into the classroom. She is currently working toward her certification as a Social Emotional Arts Facilitator through the UCLA Arts and Healing Program. This interactive and experiential program empowers its participants to maximize the social-emotional benefits of arts experiences while minimizing self-judgment and anxiety that can impede learning. Emily is also the founder of Elevate Improv, an after school and summer enrichment program that teaches kids of all ages the art of improvisation…and laughter. 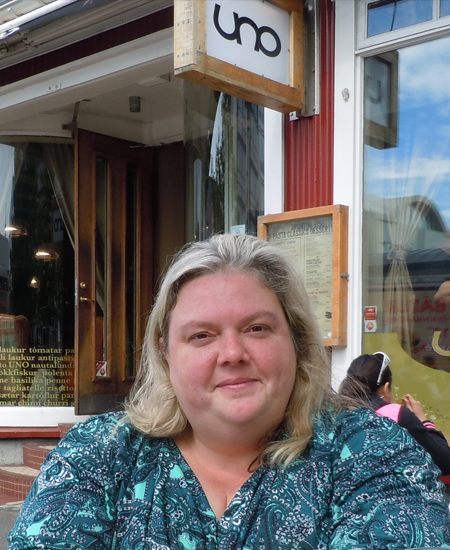 Dr. Carlson is a chameleon of creativity and is an accomplished artist in several mediums from traditional fine arts to augmented reality. As a technophile, Carlson is constantly building her digital skills, and exploring new ways to use technology to create innovative experiences. For the last 20 years, she’s worked as an artist, designer, educator, and administrator, developing k-12 curriculum for traditional and online settings. She holds a Ph.D. in Arts Education/Administration and an MFA in Visual Studio Art from Florida State University and an MFA in Media, Tech and Entertainment from FAU. 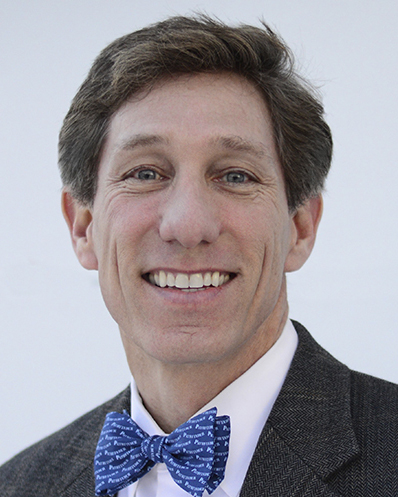 Dr.  Thurber is a thought leader in positive youth development. He has dedicated his professional life to promoting social and emotional adjustment for young people who are spending time away from home. A graduate of Harvard University and UCLA, Chris has served as a psychologist and instructor at Phillips Exeter Academy since 1999. An entrepreneur from a young age, Chris founded Prep4Camp and Prep4School to teach young people how to prevent intense homesickness and make joyful, successful transitions to boarding school and summer camp. His award-winning book, The Summer Camp Handbook, was recently translated into Mandarin to help launch the youth camp movement in China. Chris’s writing has won several awards, including a National Parenting Press Gold Award and a Golden Quill Award. He has appeared on the Today Show, CBS This Morning, Martha Stewart, CNN, and NPR. His research and musings on youth development and parenting have been featured in The New York Times, The Wall Street Journal, USA Today, and many others. 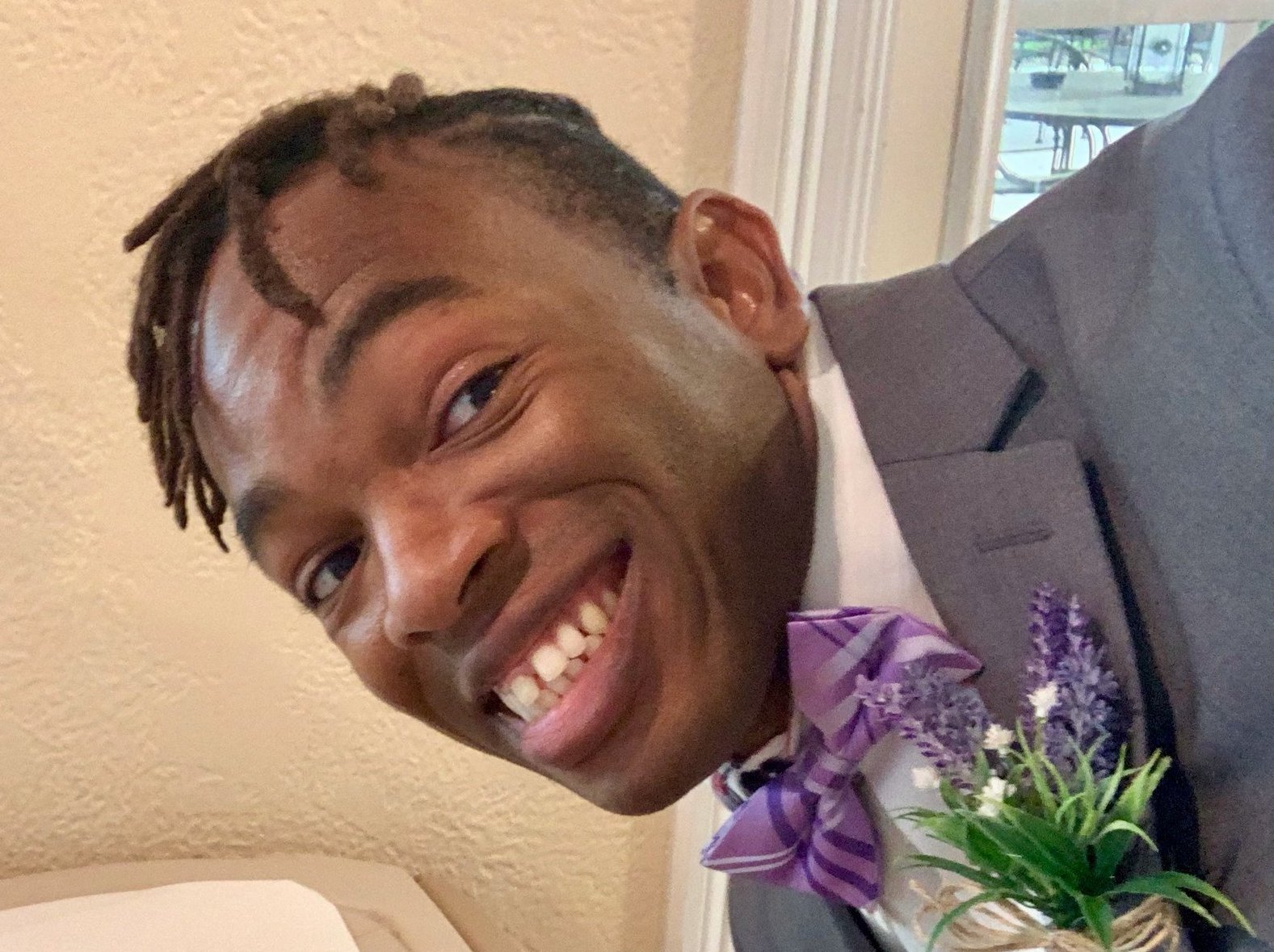 Sai has over a decade of experience in making people, places, and things better versions of themselves. He studied Moving Image Arts at the University of Louisiana at Lafayette and was the Program Director at Iberia Parish Library. He put his passion and compassion to work as a Youth Counselor at Disney Cruise Lines and in his current position as a Behavioral Therapist at Autism Spectrum Therapies. Sai is also the producer and host of, So You Want to Be a Better Ally, a podcast that uses children’s books to teach concepts like critical race theory and enhance allyship for BIPOC and LGBTQIA friends. 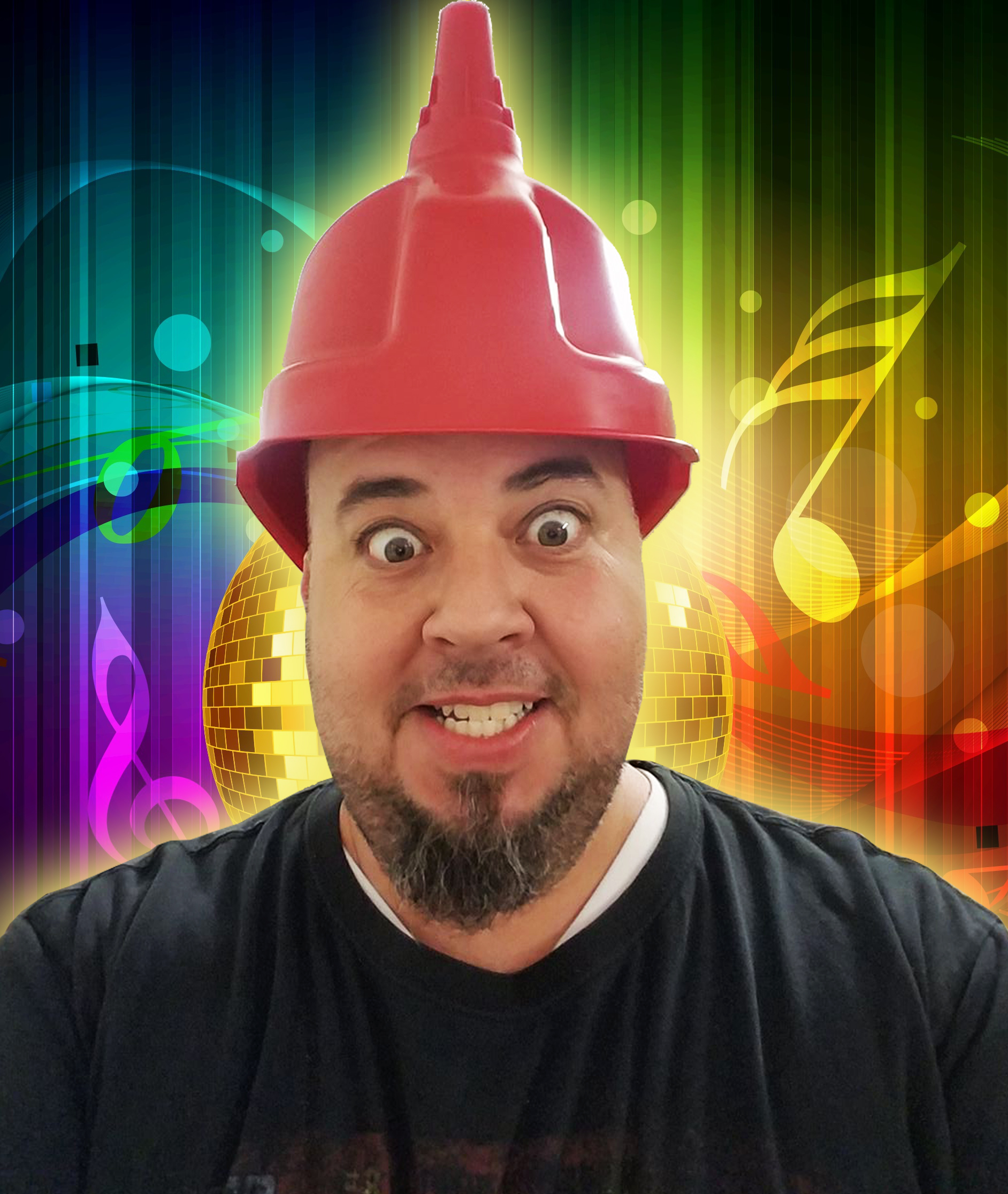 Jason is a world-renowned DJ and music producer, having toured England, France, the Dominican Republic, Costa Rica, Panama, Mexico, Brazil, and Columbia, as well every major city in the United States. His first CD compilation, Trance: A State of Altered Consciousness sold nearly half a million copies in North America and was followed by a record deal. Jason graduated with honors from The Center for Media Arts in NYC, and in the 90’s worked as the Executive Sound Engineer at Joe Robbie Stadium, where he made sure the Marlins, Dolphins, and Florida Panthers sounded amazing. He’s also worked as an audio engineer for the World Cup Playoffs, World Series, Stanley Cup, Pink Floyd, The Rolling Stones, Billy Joel, Elton John, Reba McEntire, Garth Brooks, and Lollapalooza. As a father of three young boys, Jason is excited to turn his music engineering and producing skills to the world of children’s theater and virtual programming…with maybe just a touch of Trance thrown in for good luck. 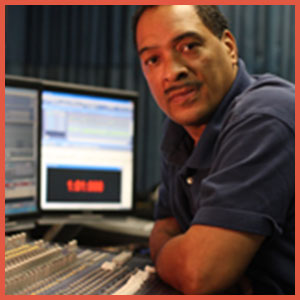 Larry has extensive experience in film sound and music production. His film credits include Malcolm X, He Got Game, and Clockers. He’s also worked with some of the top stars in the music industry, such as Celine Dion, Lenny Kravitz, Ricky Martin, and Julio Iglesias. One of his favorite projects was working on Nickelodeon’s Gullah Gullah Island, which instilled in him a love for children’s TV. Larry has been a teacher and mentor to young professionals in the music and TV business for over twenty years. He is passionate about providing real-world opportunities and experiences for young filmmakers. Larry keeps the rest of the Page Turner team in line with his calm presence…and fifth-degree black belt in Aikido. 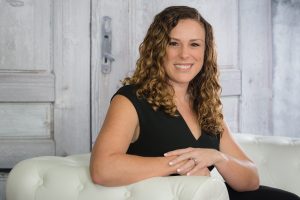 Director of Marketing and PR

Nora is a 12+ year PR veteran, passionate about helping small businesses connect with the right audiences through marketing and PR efforts.  She has spent the better part of a decade working with clients in the hotel, destination, cruise, food, and beauty industries, but earlier this year decided it was time to shake things up a bit – so she started her own business (and she will tell ya, there was a whole lotta shaking going on thanks to Covid!). Now, she takes the knowledge she has learned from years of working with large agencies and companies and applies it to helping small start-ups and entrepreneurs reach their ideal clients. *Enter, Jill and Kenny. * When she first spoke with the daring duo, she knew immediately that they were her kind of people – passionate, sincere, and funny as can be.  As a mom of two little boys, working with these two is a dream. It marries Nora’s excitement to help the Page Turner Adventures business grow AND promote wholesome, clever, educational content that she looks forward to sharing with her children for years to come. 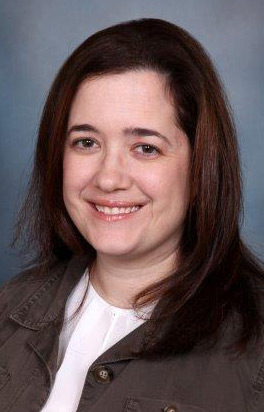 Lisa worked in children’s book publishing for 20 years, most recently as Director of School & Library Marketing at Random House Children’s Books. There she worked on campaigns for titles including the Magic Tree House series, Wonder, and the Mr. Lemoncello’s Library series. Lisa also served as Publisher Liaison for the Children’s Literature Assembly of the National Council of Teachers of English for eight years. Lisa is the founder of Lonni Lane Marketing, where she manages appearances for some of the biggest names in the kid lit world, including Dan Yaccarino, Candace Fleming, and Jonathan Auxier.

Teachers, Parents, and Librarians, sign up for our Storyology News to find out about our latest adventures. We also give you articles, author interviews, and fun crafts and activities that bring Literacy to Life. (Freebie: Ten Wacky Ways to Get Kids Reading)