We won a Telly Award! 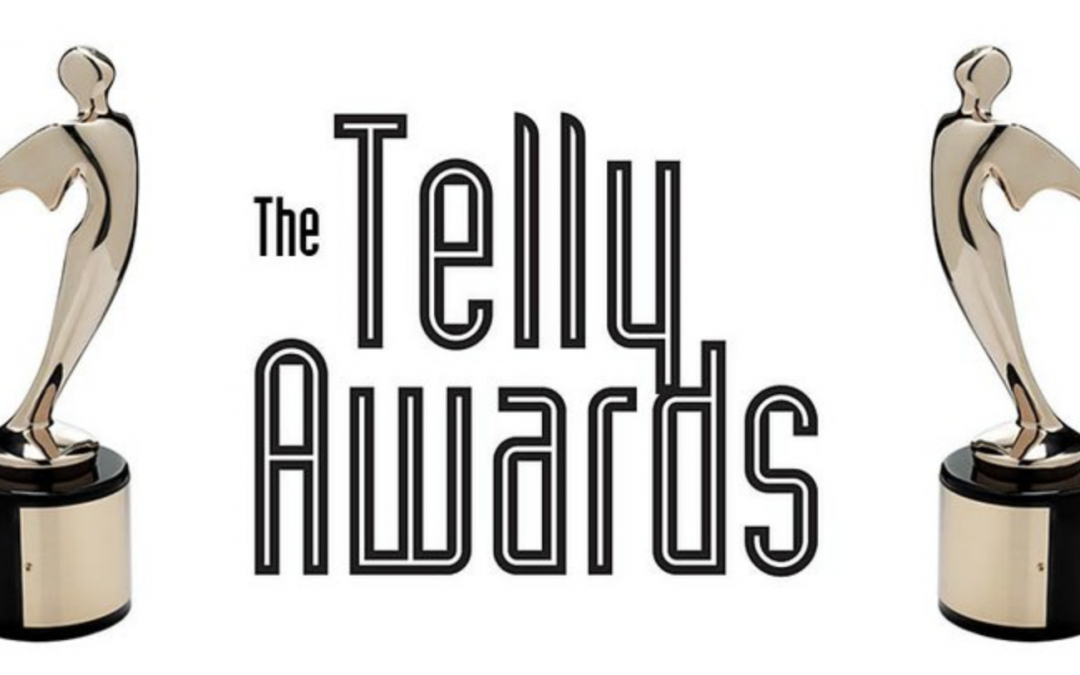 Psssst!  Hey! You!  Yeah, you!  Did you hear the news?  Page Turner Adventures just won a Telly award!  We won the Online Series: Education & Discovery category for a STEAM series we created last fall for theaters and schools that combined performances and curriculum-based studio content.

So, what’s a Telly Award, you ask?  Well, think of it  as a cousin to an Emmy Award. The Telly Awards showcase the best work created within television and across video, for all screens each year. Receiving over 12,000 entries from all 50 states and 5 continents, Telly Award winners represent work from some of the most respected advertising agencies, television stations, production companies and publishers from around the world. This is the second Telly Award we have won in our career and we are so honored and SO PROUD!

According to Telly Awards Executive Director Sabrina Dridje, “This year’s submissions doubled down on what we already know about the industry. Creativity cannot be stopped. Collaboration will always prevail. New ideas and stories will always find a way to break through to an audience.”

The 42nd annual Telly Awards received a 15% increase in entries from the previous year. The growth was driven by a significant rise in remote and virtual productions, with many brands taking to animation for the first time. Additional winners range from Netflix, Microsoft, Condé Nast, HBO Latin America, and Nickelodeon to BET Digital, Adobe, Playstation, BBC Global News, and PAPER. We think we’re in pretty good company!

There is no way this would be possible without Old School Square and the Crest Theatre where they generously allow us to create our shows using their stage and green screen studio.  We are also so grateful to the librarians, educators and theater directors who value our work and trust us to entertain (and educate!) their students and patrons.

Haven’t checked out our curriculum-based educational programs yet?  Well what are you waiting for? Click here to see what they are all about: https://pageturneradventures.com/virtual-theater-school-shows/