This past June, Kenny and I did a tour of Louisiana Libraries. We performed in 24 libraries in 12 parishes over a two-and-a-half-week period. We’ve done this tour in the past, so it was a chance for us to see old friends and meet lots of new ones. We LOVE Louisiana! The food, the culture, the bayous–there’s so much to enjoy, but it’s the people that really make it special. They are truly some of the warmest, kindest, and most resilient folks we’ve ever met.
So when Kenny and I saw the horror of Louisiana’s “1,000-year flood,” we were especially devastated. We had just been in some of those areas that were now under water. It was hard to process. I know that many of the people we met in Louisiana receive this eZine. Please know that people are thinking about you and want to help! 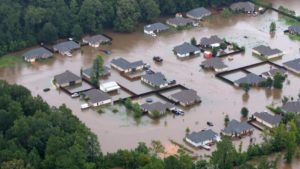 But how? Do we send clothes? Books? Money? Diapers? Food?
I did what I do when I have a question about pretty much anything …

I ASKED A LIBRARIAN.

Sami Haggood, the Programming and Public Relations Director at Iberia Parish Library said financial help is best. Donating to local organizations is great, but those can be difficult to find and vet if you’re out of the area, so national organizations like the Louisiana chapters of the Red Cross and The United Way are good bets. Associated Professional Educators of Louisiana are collecting financial donations for school supplies. 100% of the money will be given directly to Louisiana teachers.

For those who would prefer sending items instead of cash and/or helping animal organizations, NOLA.com has some great resources.
Sami is also collecting stories and artifacts of the flood via a non-profit called Envision da Berry. The project, called FLOODPROOF, collects letters, stories, and Facebook posts about the flood. He asks that anyone who wants to participate in the project tag their posts and pictures with #Floodproof + #daBerry. 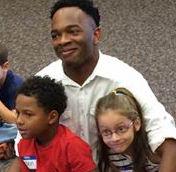 The Storyologist in me loves this. I strongly believe that sharing and telling stories is one of the best ways to connect and heal during difficult times. This project focuses on Iberia Parish, but it’s something other parishes might be interested in emulating.
Sami also asked me to remind people that libraries are a great source of support, especially during times of crisis. Libraries have A.C., computers, internet, puzzles, games, story times, community resources, and of course…books! 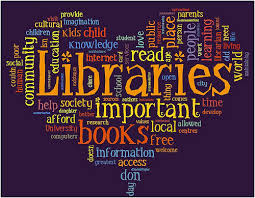 Special thanks to Sami Haggood for his input, and to all the librarians who are life-lines for their communities during good times and bad. You’re all super-hero ninjas.
Louisiana, you’re in our hearts.